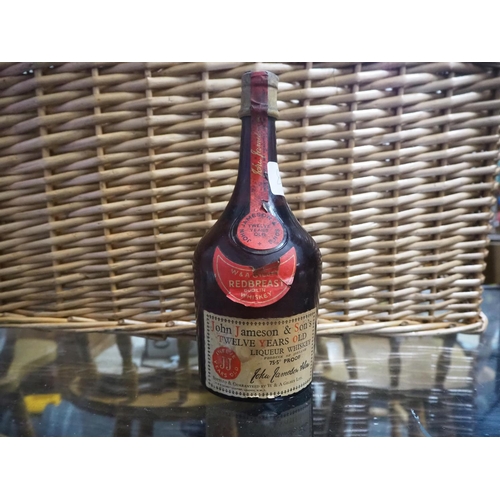 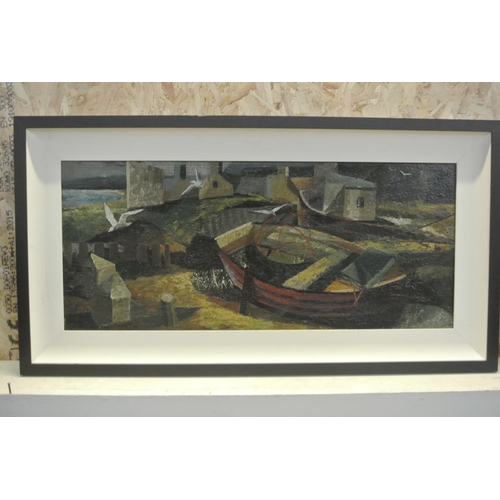 A stunning original framed abstract oil on board painting by Irish Artist, Colin Middleton. Titled, 'The Fishing Village'. Measures 48x91cm Signed by the Artist. Colin Middleton was born in Belfast in 1910, becoming one of the great landscape and figure painters of the 20th century. His father and visits to places such as London and Belgium largely influenced him. During a visit to London in 1928 he saw a Vincent Van Gogh exhibition, which was a major revelation for him. He said himself, “you could say that in the 1930’s I was the only surrealist painter working in Ireland.” Middleton attended the Belfast College of Art for evening and morning classes, receiving the Royal Dublin Society’s Taylor Scholarship in 1932. His work was first hung in the Royal Hibernian Academy for the first time in 1938 and continued to annually until 1954. In 1970 he became a full member of the RHA. Middleton had a rich and intense imagination which saw the colourful aspects of everyday things and people. His style regularly changed as a response to criticism and various reactions to his work. In 1955, the Waddington Galleries staged a retrospective, 1939-54 and the Dublin Magazine stated, "Apart from the brilliance of his paint, he has one rare quality in his inexhaustible capacity for wonder”. As Colin was developing as an artist, S.B Kennedy said, “embracing a bewildering array of style, so that it is impossible to characterise him”. 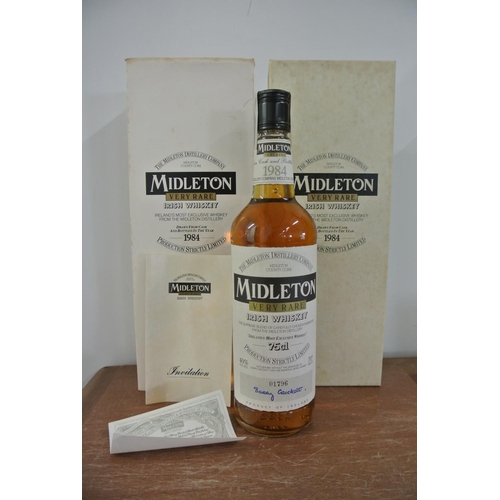 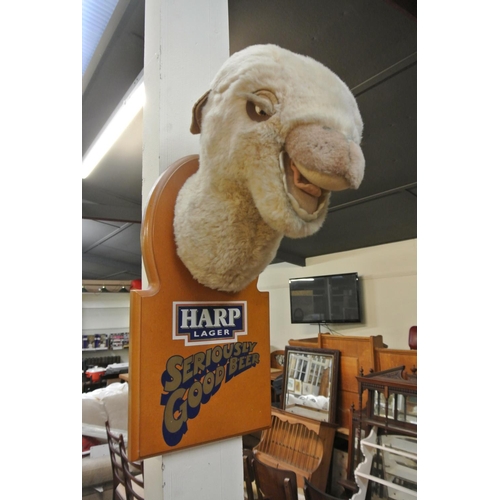 A scarce Harp Larger advertising camel head, 'Lawrence of Arabia', one of only 253 made, this piece is in excellent condition with no nicotine damage. 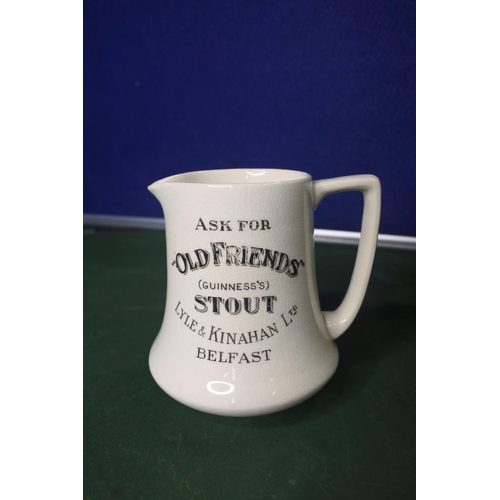 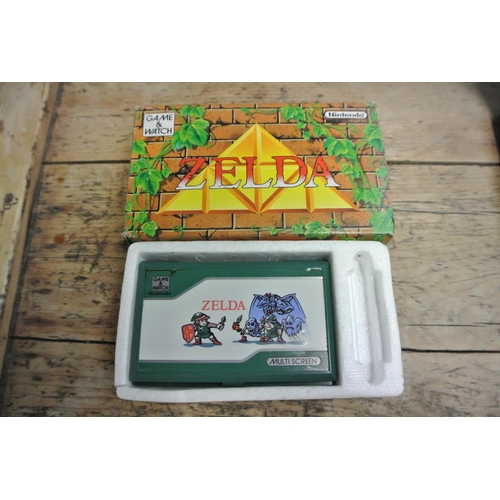